What is web3 | Complete overview of the decentralized web

In olden days, we saw the emergence of web1 aka the internet that we all know and love. Then there was web2, the user-generated web. Now everybody is talking about web3, which is supposed to be the next big evolutionary leap forward. But what is web3, exactly?

Web3 is described as the next phase of the internet and, perhaps, of organizing society. Web3 is supposed to break the world free of that monopolistic control. While it may seem to be an attempt to bring together blockchain, smart contracts, and decentralized applications, its true value is proving difficult to pin down.

Supporters of this new technology claim that it will allow digital ownership over content and art, even bringing an end to Big Tech companies like Amazon and Facebook. In the meantime, you’ll find no shortage of disbelievers and critics that argue the system is fundamentally defective and threatens to destroy the freedom and openness of the internet.

Like always, though, the true potential of the technology lies somewhere in the middle of those diverging takes. To that end, let’s take a closer look at the concept of Web3.

Web3 is a collection of JS libraries that allows you to interact with an Ethereum node remotely or locally. It provides us with an API to use so we can easily work with the blockchain. Web3 is basically a connection between the Ethereum blockchain and your smart contract.

In web3, generally, developers don’t build and deploy applications that run on a single server or that store their data in a single database. Instead, web3 applications either run on blockchains, decentralized networks of many peer-to-peer nodes (servers), or a combination of the two that forms a crypto-economic protocol. These apps are often referred to as decentralized apps, and you will see that term used often in the web3 space.

Here are some of the key features:

The succeeding evolution of the Web involves the Semantic Web. The semantic web improves web technologies to create, share and connect content through search and analysis based on the ability to understand the meaning of words, rather than on keywords or numbers.

In the Web3 concept, the systems are expected to be available everywhere and anywhere. This is an extension of current software systems being developed with the help of technologies such as decentralization, edge computing, offline availability, and other technologies.

It is another key feature of Web3 which is the natural profession of current systems where automation with the help of AI and ML is growing.

The three-dimensional design is being used broadly in websites and services. Computer games, e-commerce, geospatial contexts, etc. are all examples that use 3D graphics.

How does Web3 work?

Web3 is the term that is used to describe the next era of the internet. The term refers to a decentralized online ecosystem based on the blockchain. Platforms and apps built on Web3 will be owned by users who will help to develop and maintain these services.

In the world of Web3, search engines, markets, and social networks will have no overruling lord. So, you can control your own data and have a single modified account where you could flit from your emails to online shopping and social media. In this process, you create a public record of your activity on the blockchain system.

A blockchain is a secure database that is mutually operated by users and can be searched by anyone. For participating, people are rewarded with tokens. Each block has a timestamp, data, and a hash. This is a unique identifier for all the contents of the block, sort of like a digital fingerprint.

Web 3.0 is the idea of the next generation of the Web where most people will be connected on a decentralized network and control their own data. It is going to introduce several new technologies which include artificial intelligence, semantic web, decentralization, metaverse, digital assets, and more. Time will tell if technology will rule the Web in the future but it is almost here and it’s coming big. It will give the utilization capacity, and it will come with better trust, security, and privacy.

Steve Smith is a entrepreneur and Experienced in making money online with a demonstrated history of working in freelancing field. Digital Marketing Strategies For Your Business in 2022
next post 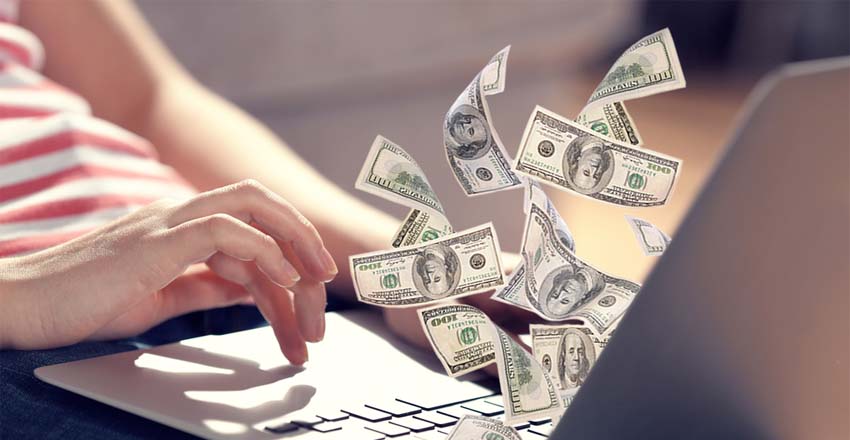 How To Choose A Perfect Domain Name